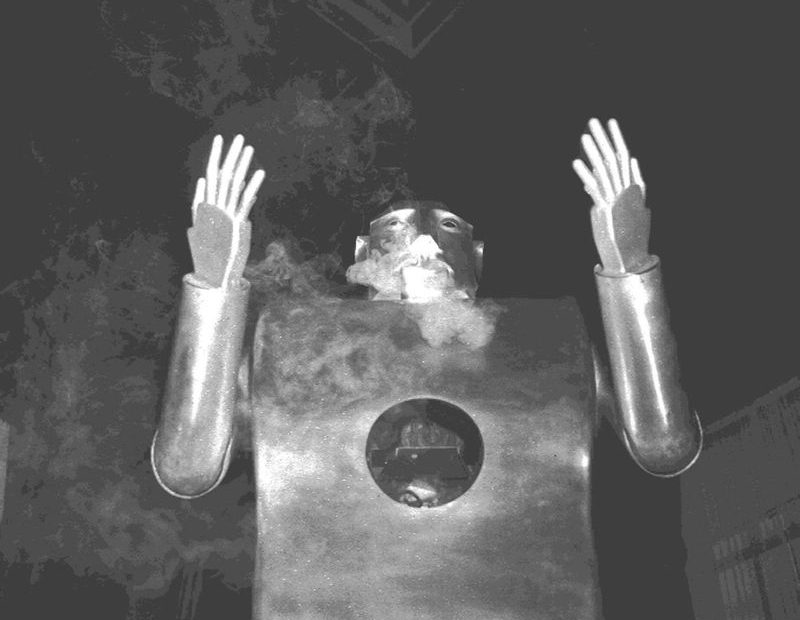 When first researching the World’s Fair of 1939/1940, most of the results that pop up are websites advertising collectibles for sale from the fair and an article about a bombing that occurred in 1940. There were also a few websites that show visitors the various exhibits the fair used to have.

An exhibit from the World’s Fair of 1939 that stood out to me is the Elektro exhibit. The Elektro exhibit was built in 1937 and stood at a whopping 7 feet tall. Elektro was a fun robot exhibit, he contained a 700 word vocabulary and was also built with a 78-rpm record player inside of his body. He was designed to make statements to people whenever they walked by. Typically, he made snarky remarks or vulgar creepy comments towards women. The robot was also featured smoking cigarettes quite often. Although a fun attraction, Elektro the robot is a reflection of how America used to be morally aligned.

If a robot like Elektro existed in 2021 at a public event, it would take little to no time for the internet to cancel him. As a society, we have progressed beyond the commonality of vulgar comments towards women and have stopped the public support of smoking cigarettes. Many will say that these actions represent the old ways, but the 1940’s was not that long ago if you actually think about it. Seeing this exhibit and how it was widely accepted and used for humor purposes has taught me just how embedded these habits and views were in our society not too long ago. Upon viewing the Elektro exhibit, the robot made me think about what the point of view of a “good time” really was back in 1939.

Elektro can most definitely fit as one of the “puzzle pieces” in helping one put together a picture of the Fair’s cultural meaning. The robot itself is a cultural representation of society and it’s habits during the time already. Looking at Westinghouse’s robot and other exhibits, the information could easily help one piece together the cultural views of people during the time period.